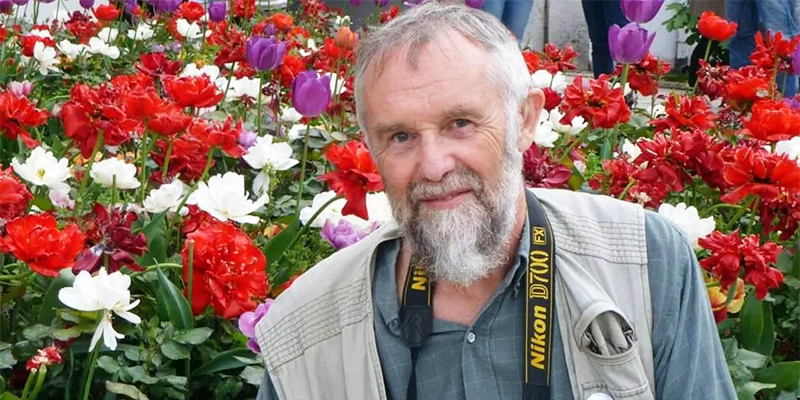 Our friend Jak Kilby, who has died aged 72, was a freelance photographer who documented the early years of the free jazz and free improvisation scene in London with great diligence and empathy. Following his mid-life conversion to the Muslim faith and his adoption of the name Muhsin, his camera was also trained on the Islamic world: its buildings, its people, its struggle.

Born to Leslie Kilby, a bus driver who later worked as a manager in a TV company, and Dorothy (nee Gossett), John (Jak) was educated at Malory school in Lewisham, south London. By the late 1960s he was a familiar figure at the Little Theatre Club in Covent Garden and at other places, where young musicians were developing a new musical language. 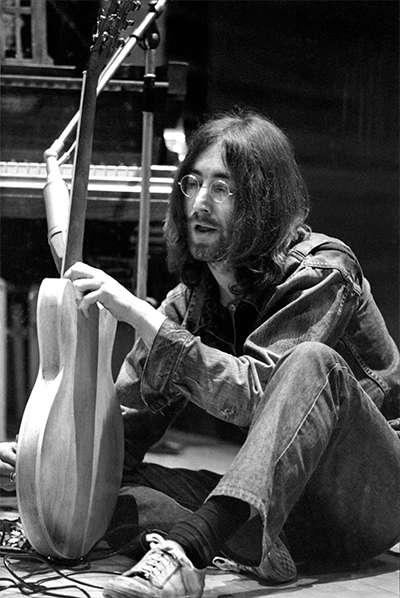 His photographs of the members of the Spontaneous Music Ensemble, AMM and the Blue Notes form a lasting document of an important time. He was there, too, when some of them were joined by John Lennon and Yoko Ono at a concert in Cambridge.

At the Roundhouse in London, during successive editions of the Camden Jazz festival, he photographed many significant American musicians, including the Art Ensemble of Chicago and Dexter Gordon.

He was also drawn to the various forms of music presented at the Womad festivals. He would claim, with some amusement, that his photograph of Ginger Johnson’s African Drummers joining the Rolling Stones on stage in Hyde Park in 1969 represented an early image of world music.

Moving from black and white to colour, he became a regular attender at concerts by African and Asian musicians, capturing performances by artists including Nusrat Fateh Ali Khan, Miriam Makeba, Oumou Sangare, Baaba Maal, Manu Dibango and Youssou N’Dour. His photographs appeared in many publications, including Melody Maker, the Guardian, Time Out, fRoots and the Wire.

“Jak was a recorder of history,” his fellow photographer Val Wilmer said. “He was there in places where it wasn’t necessarily fashionable to be.” Musicians recognised that his support for them was motivated solely by a belief in the importance of their work. For a while he lived with some of them, including the drummers Louis Moholo and Keith Bailey, in a house on Hornsey Road in north London; like all his friends, they appreciated his warm, kind, gentle and emollient nature. 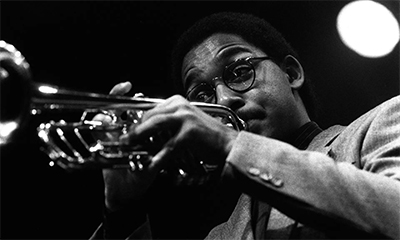 Jak's work appeared in the pages of The Wire as far back as issue 1, Summer 1982. In the two-page feature “Camden On Camera”, Jak produced a photographic document of performers at that year's Jazz Festival: Dexter Gordon, Johnny Griffin, Billy Higgins, Muhal Richard Abrams, and The Art Ensemble Of Chicago were among those snapped. He continued working with The Wire for over four decades, covering many composers, free music and jazz musicians including Wynton Marsalis, Billy Bang, Abdullah Ibrahim and Paul Rutherford. He was a faithful documenter of the UK improv scene. Portraits and performance shots of Trevor Watts, Maggie Nicols, Yoko Ono, David Toop, Derek Bailey and many others ran alongside numerous features over the years. Notably, time spent touring with Spontaneous Music Ensemble made for a vast personal collection on the group, some of which can be seen in Daniel Spicer's SME Primer in 2016 (The Wire 392).

Outside music, Kilby took photographs of Muslim life and culture all over the world.

In 1991 he married Nora Abdul Majid. They moved to Malaysia, a base from which Jak travelled the Muslim world: the Maghreb countries, Benin, Togo, Ghana, Nigeria, Sudan, Egypt, Saudi Arabia, Turkey, Israel and Palestine. He photographed the al-Aqsa mosque in Jerusalem, the Rustem Pasha mosque in Istanbul and the Jummah at the Grand Mosque in Mecca. He became deeply engaged with the history of Palestine and its people’s cause, creating several exhibitions which were shown around the world and delivering a talk to the Islamic Human Rights Commission in London on ‘My Palestine.’ 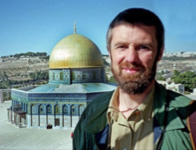 Described by friends Vida and Jooles who said: ‘Muhsin was a remarkable networker, a wonderful story teller, loving friend and husband to Nora, and earlier to Lynda, and father to three thriving creative children. He became a disciplined worshiper of Allah, an example for what we call ‘Tuba’-Tawbah, in Ghana. Muhsin was a brilliant photographer of people…while always able to avoid being intrusive. We hope his photographic history of Jerusalem will continue to travel the world.’

He is survived by Nora and their daughter, Safiyah; by a son, Zak, and a daughter, Naomi, from his first marriage, to Lynda Murray, which ended in divorce; and by two granddaughters, Jazmin and Tianna.

Jak ‘Muhsin’ Kilby was known to all who knew him as a beautiful soul and whose daughter Safiyah who said of her beloved dad; ‘He always fought for justice and peace especially relating to Palestine, and actively sought to help people regardless of background. He will always be the most kindest, calmest and gentlest of people I ever met. I am lucky to have had such a father, teacher and one of my first best friends.’ Muhsin passed to his eternal abode at King’s College Hospital, London on Friday 3rd January 2020 aged 72 years.

‘From Allah we come and to Him is our return’