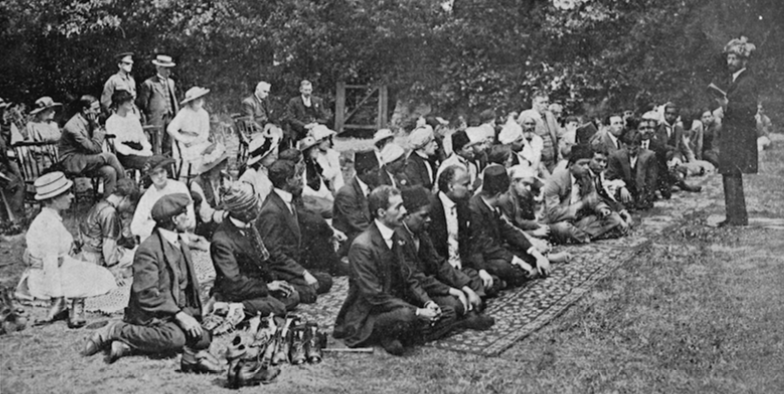 Women in Britain’s First Muslim Mosques: Hidden from History, but Not Without Influence