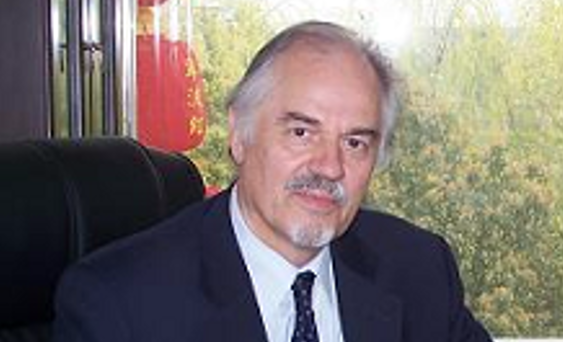 To God we belong and to Him we return.

A former Roman Catholic, David Musa Pidcock has passed away this morning (5 December 2021). A Sheffield man, he was born in 1942, and became a Muslim in 1975 when working as an engineer in Saudi Arabia. He was the founder and the leader of the Islamic Party of Britain, which was launched in September 1989 in the midst of the British Muslim mobilisations against Salman Rushdie's novel, The Satanic Verses. The IBP was most active in the 1992 General Election when it unsuccessfully contested three seats. Its purpose was to provide an Islamic alternative at election time, and to engage the British public for proselytising purposes. It was dissolved in 2006.

David Musa Pidcock was also an honorary member of the Economic Research Council and a director of the Institute for Rational Economics. He co-founded the National Association for Victims of Fraud and Banking Malpractice. He contributed to a number of publications, for example his rebuttal "Satanic Verses: Ancient and Modern" and wrote regularly for the IPB's quarterly Common Sense. David is survived by his wife and two children.

May Allah have mercy on his soul.